Alan Warnes, who used to be the editor of AFM has tweeted that JF-17s are not going to be performing at the Paris Airshow due to security concerns.

But they'll be at Izmir airshow in Turkey. Sherdils will not be performing at Izmir. Few weeks ago it was announced that JF-17s will be performing at the Paris airshow. This would have been JF-17's second appearance in western Europe and would have been the first that included the aerial display.  JF-17's last trip west was to Farnborough, where the plane was showcased via static display. Other aircrafts expected to perform at the show included F-16 Falcons, F-15 Eagles, Sukhoi-30s and many more.

America's OBL raid has led to consequential revenge attacks on Pakistani civilians and armed forces by the terrorists. Over 100 people have been killed and millions of dollars worth of damages were incurred when two P3-C Orions were destroyed in an attack Pakistani Naval Base PNS Mehran in Karachi.

The increasing complexity in relations with America and deteriorating security situation has created a very fragile situation.

Pakistan and China also agreed to speed up the production of JF-17 Thunders. China would provide 50 upgraded JF-17s to Pakistan.

This may or may not be connected to reports in some Indian media that France had put sale of heavy millitary hardware on hold as it tries to woo India to choose Rafale over Eurofighter in $10bn+ deal. It is to be noted that Pakistan currently is not purchasing any heavy military hardware from France. French defense minister insisted that they had requested Pakistan to not make any requests for purchase. Pakistan has also not shown serious interest in French hardware for a while. Chinese beat French in the race for avionics on JF-17 Thunders. The French connection to JFT participation is completely speculative at the moment.

An official statement from Pakistan Airforce has not been received. 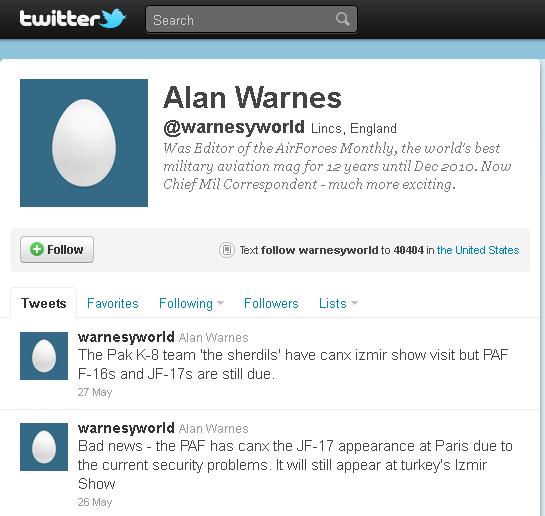